Although it’s about a month later, I just have to share my time at Bonnaroo.

You guys, I kid you not when I say: It was unbelievable. I’ve never been to an overnight music festival before so I don’t have much to compare it to, but I will say that I will definitely be back.

It sounds cliche, but it’s hard to put into words an experience like Bonnaroo. I was lucky enough to go with a few awesome friends and my sister. We spent the long weekend camping, dancing, and overall having the time of our lives.

I guess, in short, I’ll explain the festival the same way I’ve explained it to my friends who missed it: You’re sweaty, you’re exhausted, you’re probably dehydrated, and yet, you are so happy. You’re the best version of yourself.

I’ve never felt more carefree. I was having the best time with strangers. I was probably super smelly and gross, but I could not care less.

Yes, the music was amazing. It didn’t even matter that I wasn’t stoked about the lineup. I found a lot of new people to listen to and left loving the bands I already knew even more.

But it was so much more than music. It’s an experience. 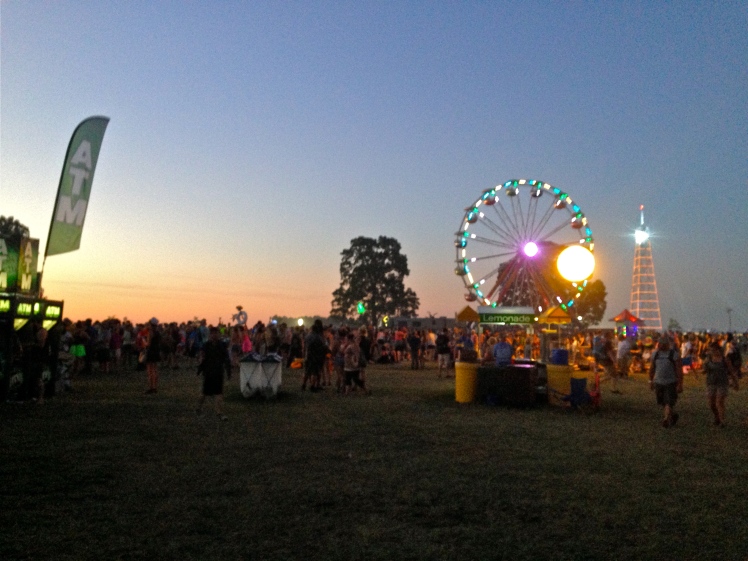 Now that I sound like a total peace loving hippy, I think I’ll end my post. If you are on the fence about going to Bonnaroo, just DO IT. There is a payment plan and it can be done. You will be so thankful you did.

Hey friends! You may have noticed that I haven’t been very active on here, since January actually.
The world feels a little more peaceful, more bright today.
Sundays 💗
This year was a rollercoaster. I spent some of November being the most depressed I’ve ever felt. I’ve spent other parts of the year wrapped up in unbelievable joy for all I’ve got. It’s been a year of highs and lows.
The best Christmas present I got this year ❄️
Happy Winter Solstice ❄️ 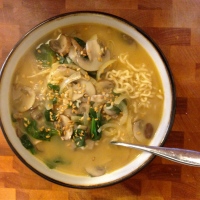 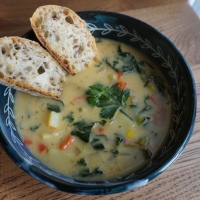